If you frequent the nail salon lately, you must have heard about SNS Nails. It is not surprising because it is becoming popularly huge recently. SNS stands for Signature Nail Systems. This branded powder-dipping system offers a different take on coating the nails compare to the traditional way that we are used to. The process is accompanied by a gel-based polish where the nail technician applies the gel polish on the nail then dips it in the powder and repeats the process.

The popularity of SNS nails has sky-rocketed over the years because it is believed to be a healthier alternative to shellac manicure. Its popularity can also be attributed to the fact that no LED Lamp or UV Light is needed to set the polish. While SNS’s concept of applying polish to the nails has been around for many years, its popularity has risen because they easily last longer than the conventional nail polish. SNS has ditched the dreadful lifting that is synonymous to gel polish nail that usually happen second-week mark. 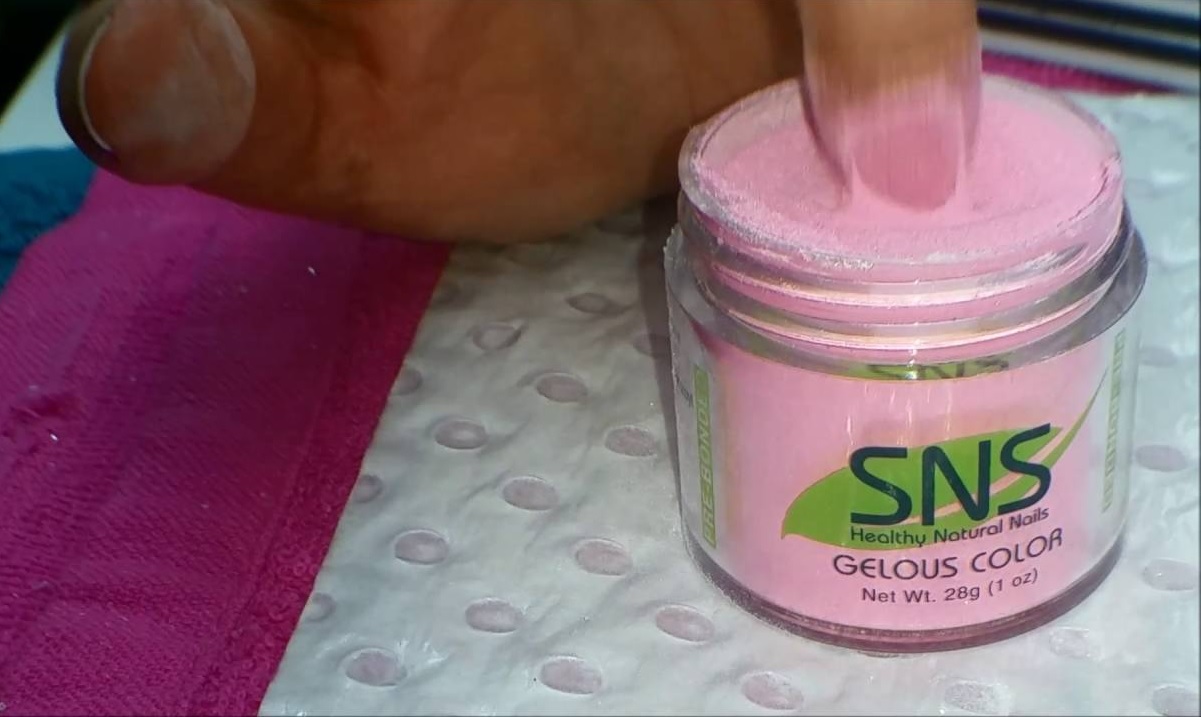 So what makes SNS a safer choice for nail arts?

If we are going to compare something to another one, we need to list the difference between them and here are the traits that set SNS apart from acrylic or shellac nails:

With the positive traits mentioned above, it only makes sense why most nail salon touted SNS as a natural and healthier alternative to shellac or gel manicures. The wide array of shades and colours of SNS is consists of benzoyl peroxide, acrylic ester polymer and titanium dioxide. These ingredients are known to help strengthen the nails.

However, SNS Nails is not perfect, because nothing is. But when it comes to safety and the health of the nails, using SNS is still a decent choice. But if we are looking at the hygiene side, experts conclude that since the application of the product involves dipping the nails in the same container repeatedly, transfer of bacteria is inevitable. However, a dermatologist who conducted further studies affirmed that the risk of contamination is not likely since SNS is pure dry powder. He also added that powders are less susceptible to bacteria since they are dry.

In the end everything comes with risk, it is just a matter of doing things the right way. One way to prevent the spread of bacteria is to make sure to wash and sanitize the hands before applying the product. Another way is to not dunk the nail in the container rather use a nail brush or spoon to sprinkle the powder in the nails. The use of an individual glass pods per client is also a nice idea. 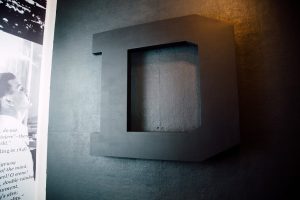 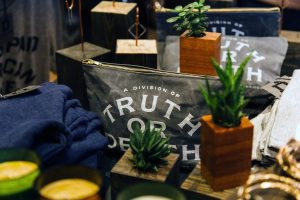 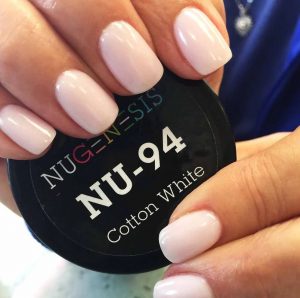